[May Point Network] On the afternoon of April 14, China International Airlines urgently transferred three high-altitude models to carry out the Qinghai earthquake relief mission, including a modified airborne flight adapted to the plateau... 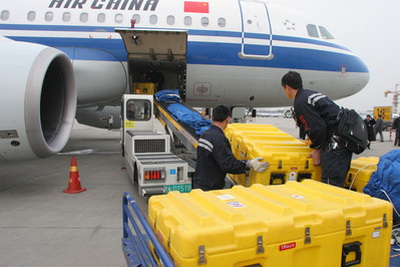 [Maidian.com] On the afternoon of April 14, China International Airlines urgently transferred three high-altitude models to carry out the Qinghai earthquake relief mission. One of the modified Airbus A319 aircraft adapted to the plateau flight flew directly from Beijing to Yushu. A passenger car A319 and a Boeing 757 both flowed from Chengdu to Xining, Qinghai, transporting rescue teams and urgently needed relief supplies to the disaster area.

After receiving the mission notice, Air China attached great importance to it and immediately entered the preparation process. Because Air China has no flights in Yushu, and the situation after the earthquake is complicated, Air China has made careful arrangements. President Cai Jianjiang took the command center and carefully deployed flight arrangements, fuel preparation, crew preparation, and maintenance of the aircraft. Vice President Song Zhiyong led the flight, and operated efficiently in various departments such as operation, flight, crew, aircraft, transportation, and ground services. All the work was carried out in an orderly manner, and the preliminary preparations were completed efficiently. Air China also selected crews with good flight technology, strong business capabilities, and many experience in altitude and disaster relief flight. The crew department carefully designed the service process, specially prepared halal meals in addition to ordinary meals, and the ground service department opened up for disaster relief charter flights. The green channel, and at any time to get in touch with the rescuers, ready to quickly board the transport materials. The business department sent a leader to rush to Xining to organize and direct the Xining business department to provide logistical support for the special planes and disaster relief aircraft that spent the night in Xining. The company's finance department fully guaranteed the funds. The territorial branches and flight corps of the various Air China fleets, the operations control center (special aircraft office), the business committee, the engineering technology branch, the cabin service department, the ground service department, and the Beijing aviation food leaders are all on standby. Ready to implement and safeguard subsequent disaster relief missions.

Yushu Airport is 3,950 meters above sea level and belongs to the plateau special airport. It is second only to Tibet's Bangda Airport and Lhasa Airport. Construction started in May 2007 and officially opened on August 1, 2009.

1.Conducive to the absorption and improve immunity 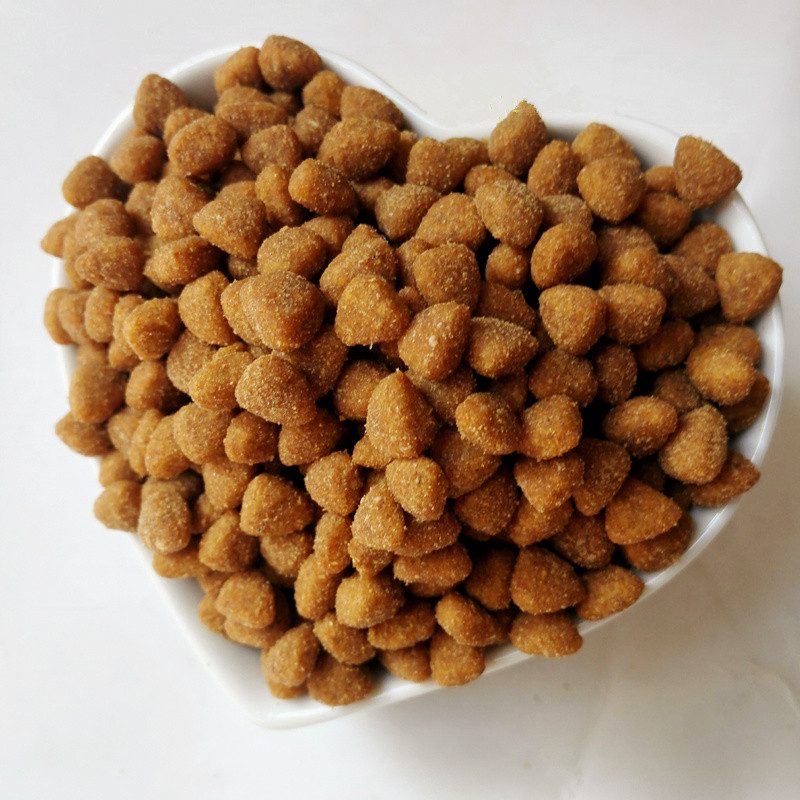